ADHD And The Risk Of Injuries 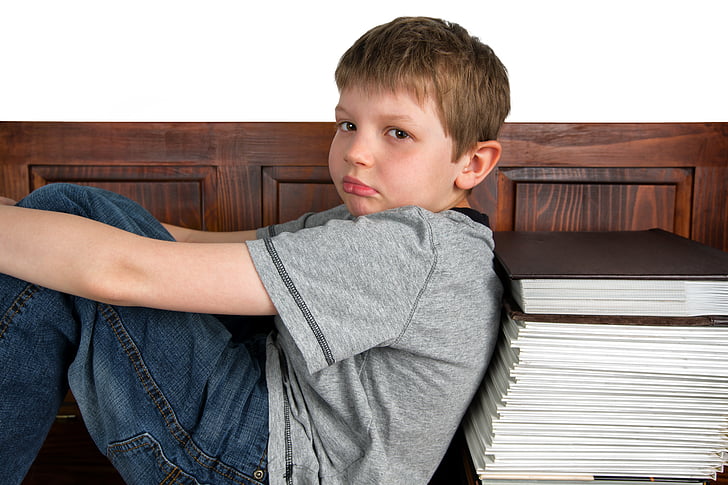 Recognition and the sharing of knowledge and expertise were among the goals achieved in the 2017 ADHD Awareness Conference. It was attended by pertinent speakers who were committed to discussing the whys and hows of ADHD with parents of children with ADHD and adults who had ADHD themselves. All of them agreed that their awareness of the condition has widened and improved, and most of their questions answered. One of the most important things that were discussed during the event was the higher likelihood of ADHD teens and adults getting injured.

Teens and adolescents who are diagnosed with Attention Deficit Hyperactivity Disorder or ADHD apparently have a higher likelihood of getting injured more times and at more severe levels compared to their friends without the disorder. Studies have proven people with ADHD quickly get hurt when they are walking or biking. They acquire more accidents in the head and other parts of their bodies. They are also more of them that are admitted to the ICU or get themselves injured and consequently become disabled.

More studies and clinical trials are necessary to understand further the reason why children, teens, and adolescents with ADHD are prone to injuries, but it most probably because of the relatively impulsive and inattentive behaviors that place them at greater risk. For instance, a child with ADHD may impulsively ride the bike into a rough terrain without even looking ahead of him, or he may hurriedly cross the street without watching both sides first. Teens and adolescents with ADHD may tend to forget the house rules or develop the habit of drinking, which might increase their recklessness.

Here are some measures that parents can take to keep their children with ADHD safe and less prone to getting injured.

« Sleep Disorder Problems After A Divorce – How Can You Help Yourself?
Lifestyle Adjustments During A Pandemic Crisis »

« Sleep Disorder Problems After A Divorce – How Can You Help Yourself?
Lifestyle Adjustments During A Pandemic Crisis »