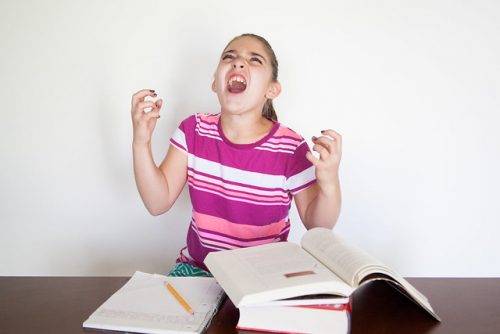 Children who are diagnosed with ADHD are thought to many as having difficulty paying attention. According to Ari Tuckman, PsyD, “People with ADHD tend to feel and express their emotions more strongly.”  But most people – particularly parents – claim that behavior is a major dilemma as well. In fact, most parents think that behavior is a bigger problem than a lack of focus or concentration. Kids with ADHD may be quick to throw tantrums or they can be rebellious when they are asked to do something and they hate doing it. Families have consulted with psychologists about how to handle these behavioral problems, as some symptoms might not be direct because of the ADHD primarily but may be a result of the symptoms.

For instance, rebellion or disobedience is not a direct symptom of ADHD but is a result of the common ADHD symptom, which is the kid’s difficulty following tasks and instructions. These kids are easily bored so if they are given repetitive tasks, they may become restless. Also, tantrums may occur, as they are unable to handle their strong emotions, thus, they lash out.

Why Do They Act Out?

For parents and family members to better understand children with hyperactivity disorder, they must need to know about their history.

ADHD kids are innately inclined to be interested in the things that they aren’t supposed to do, and this is often why they argue or defy their parents. And because they are hyperactive and impulsive, they can’t stay put. They feel the need to stand up and check out the kitchen of your neighbor’s house where you’re spending dinner. Or they just go ahead and run around the park while you’re outdoors. The end result: a very stressed and worried parent. But know that they never intend to do that to you.

Why Do They Throw Tantrums?

Children with ADHD find boring or repetitive activities quite difficult, particularly when they are asked to stop doing something that they want to do, like playing video games. This is why making their homework or sleeping early may be really challenging for some kids like them. As a consequence, they defy or throw tantrums. A psychologist says that if they do make an outburst and the likely result they get is a change in the task so that it will be easier for them, then the behavior tens to be repeated.

Make sure to teach your child to practice self-love. Kirsten Brunner, MA, LPC says that “ Self-care is any activity or choice that allows a person to replenish, rejuvenate or reserve energy.”

Some Discipline Techniques May Not Be Effective

When children with ADHD develop certain negative patterns, the discipline technique that may work normally for others may not work for them. Losing one’s temper is one of those techniques. For a kid who doesn’t always misbehave, he is often affected by his parent’s raised voice. However, for a kid who habitually disobeys or rebels, yelling a lot may mean it’s the way all parents are. They’d think that people in their home or in school often yell at them, so why listen to them at all?

Additionally, punishing them may become less effective. If kids with ADHD are punished all the time, it won’t matter anymore. They’ll get used to the punishments and similarly feel that it’s how the world works.

Discipline Techniques That May Work

Hyperactive kids tend to listen when the instructions are clearer and more organized. Experts suggest that parents must help their kids determine which behaviors are unacceptable and which ones are. Praise and gratitude are among the most powerful discipline techniques that parents should practice. Establishing a positive relationship through these techniques, and showing more affection, understanding, and love will help break the negative emotions and reactions that hinder good behavior.

Clinicians have a term for this proactive kind of structuring, one which they call ‘scaffolding.’ Children who are having difficulty in managing their own behavior will do better in a family environment that is capable of helping them regulate their behavior externally. The parents provide this structure as a way of a model that kids ought to learn to develop and improve their character and minimize their negative behavioral patterns. 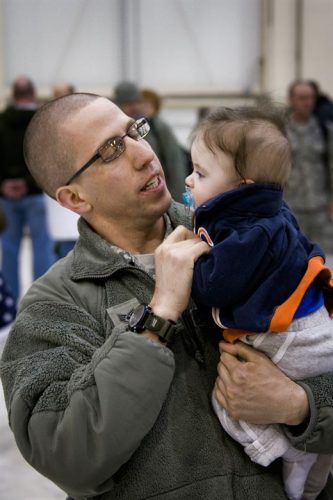 For children with ADHD, there are actually prescription medications that can decrease their symptoms of impulsivity, hyperactivity, and decreased focus. Anti-psychotics such as Abilify and Risperdal are examples of these commonly used medications. However, even when they are taking medications, experts suggest that they should always be combined with parent training for best outcomes. Always remember that what you do as a parent is important. Saundra Jain, MA, PsyD, LPC says “Work is incredibly important but that is not the central focus of life. Your family, your social life, ability to parent, all of those are incredibly important.”